Classic Juan was born in 2000 and initially schooled and trained at Celle, the Hanoverian State Stud. Once Classic Juan passed his licensing and successfully completed the thorough 300 day performance test he was bought by Witcham House Farm Stud. Proving an outstanding talent he is turning his abilities to a Dressage career.

Classic Juan won 26 affiliated classes and is graded Medium with 157 BD Points. Classic Juan qualified for 2007 winter semis in music at Elementary and Medium also qualified for Rhinegold International young horse championships at Hickstead as a 5 and 6 year old. Classic Juan also events successfully with 2 wins at BE100 and numerous placings and in 2012 he has been Show Jumping with 6 wins from 8 starts. 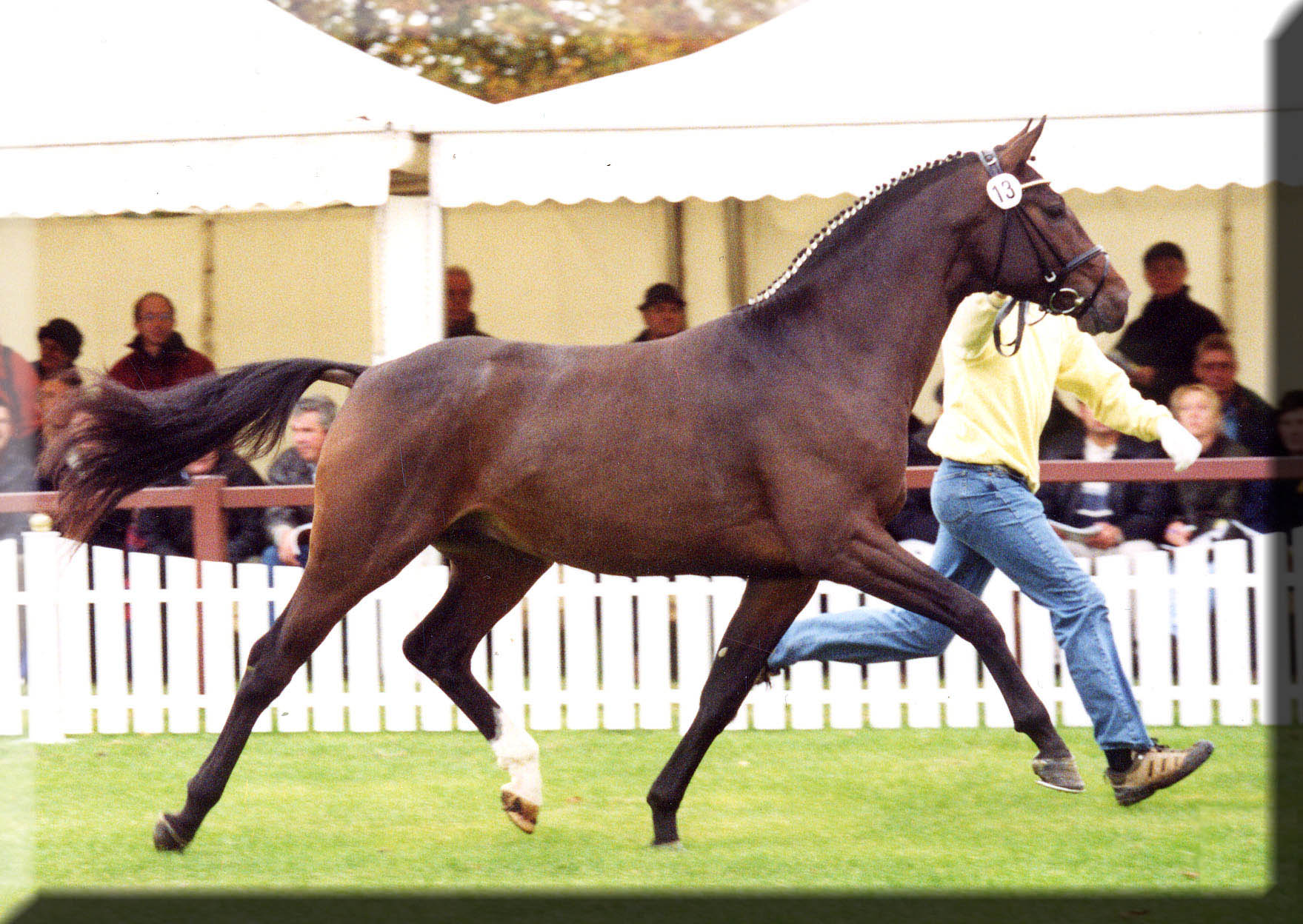 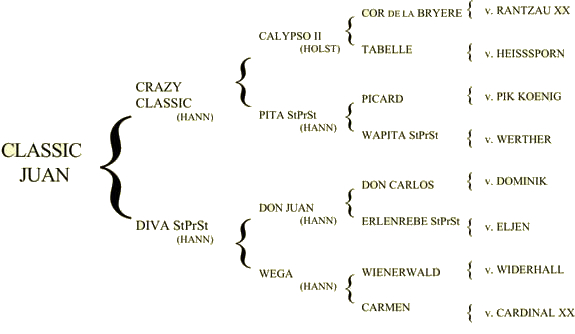 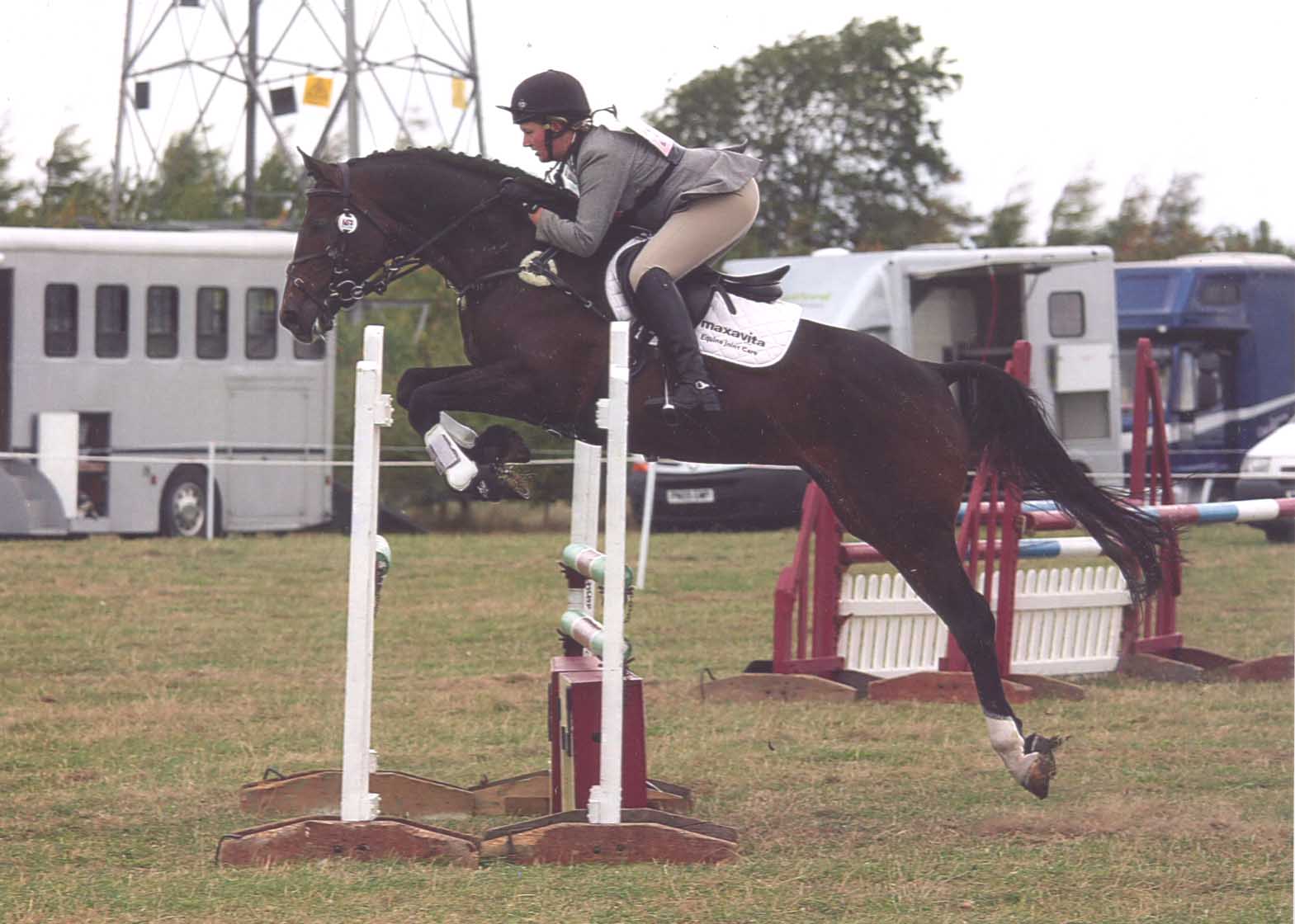 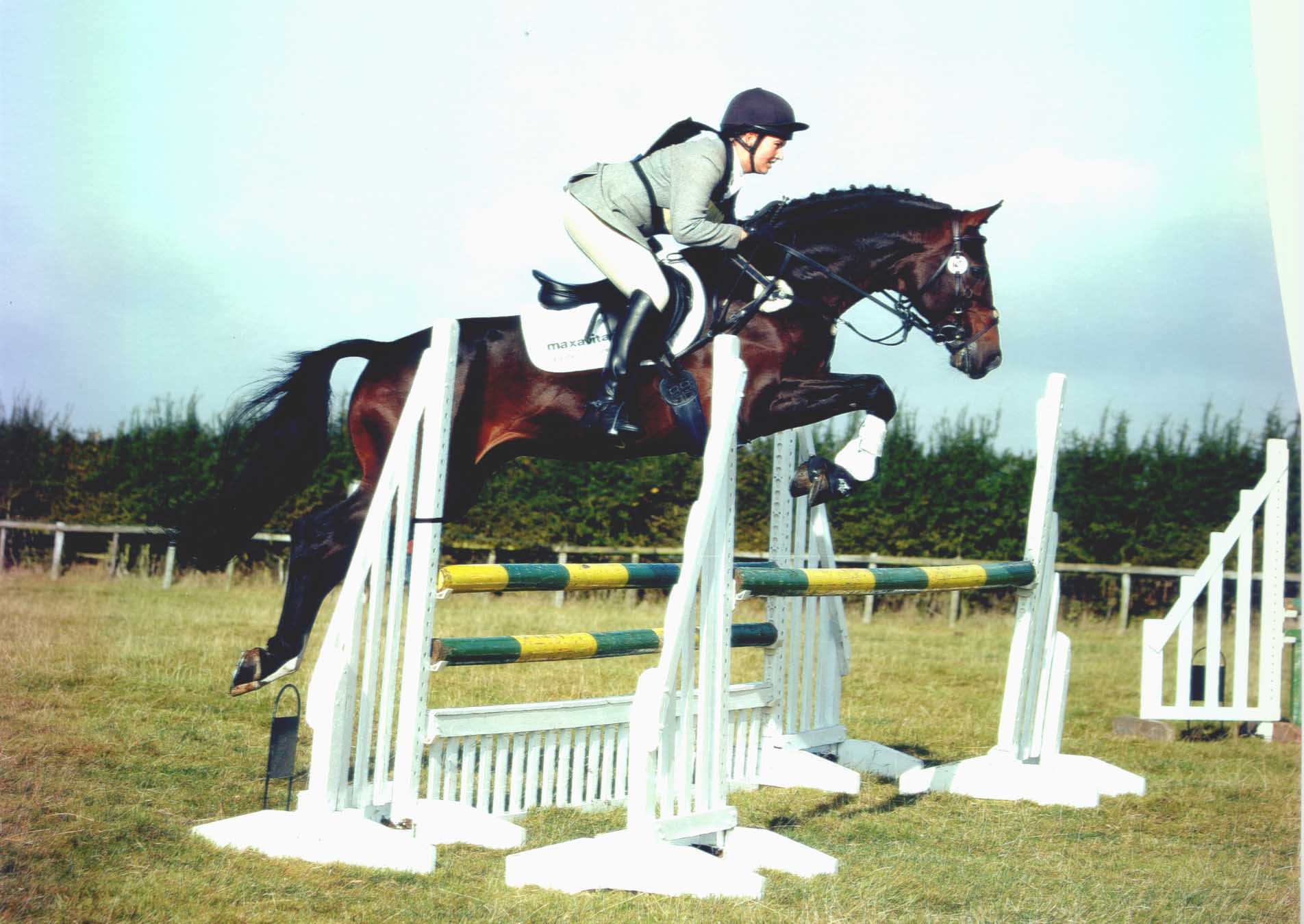 Sired nine Graded Stallions and was famous for siring international Show Jumpers who won over 880,000DM as well as some outstanding Dressage Horses. 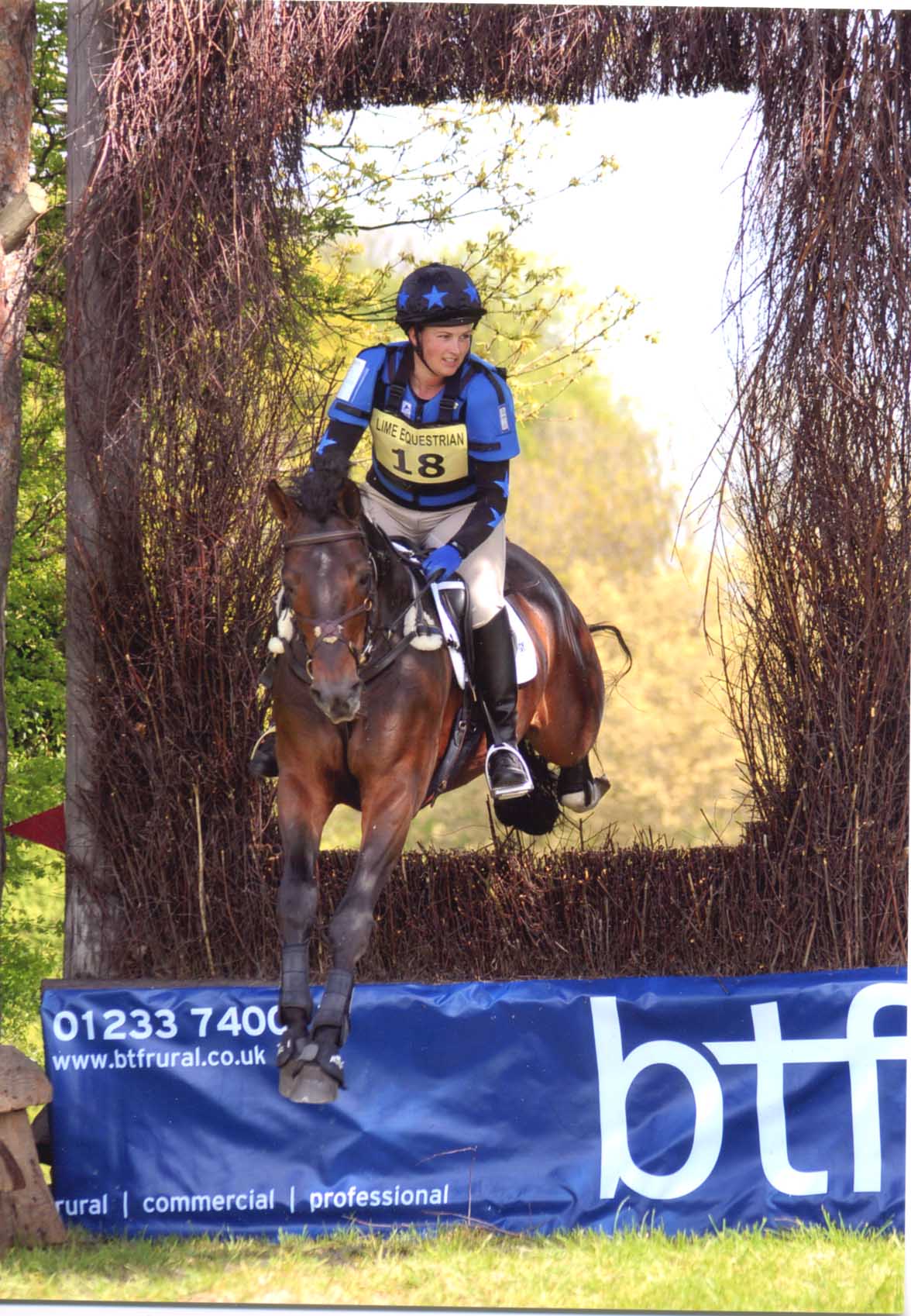 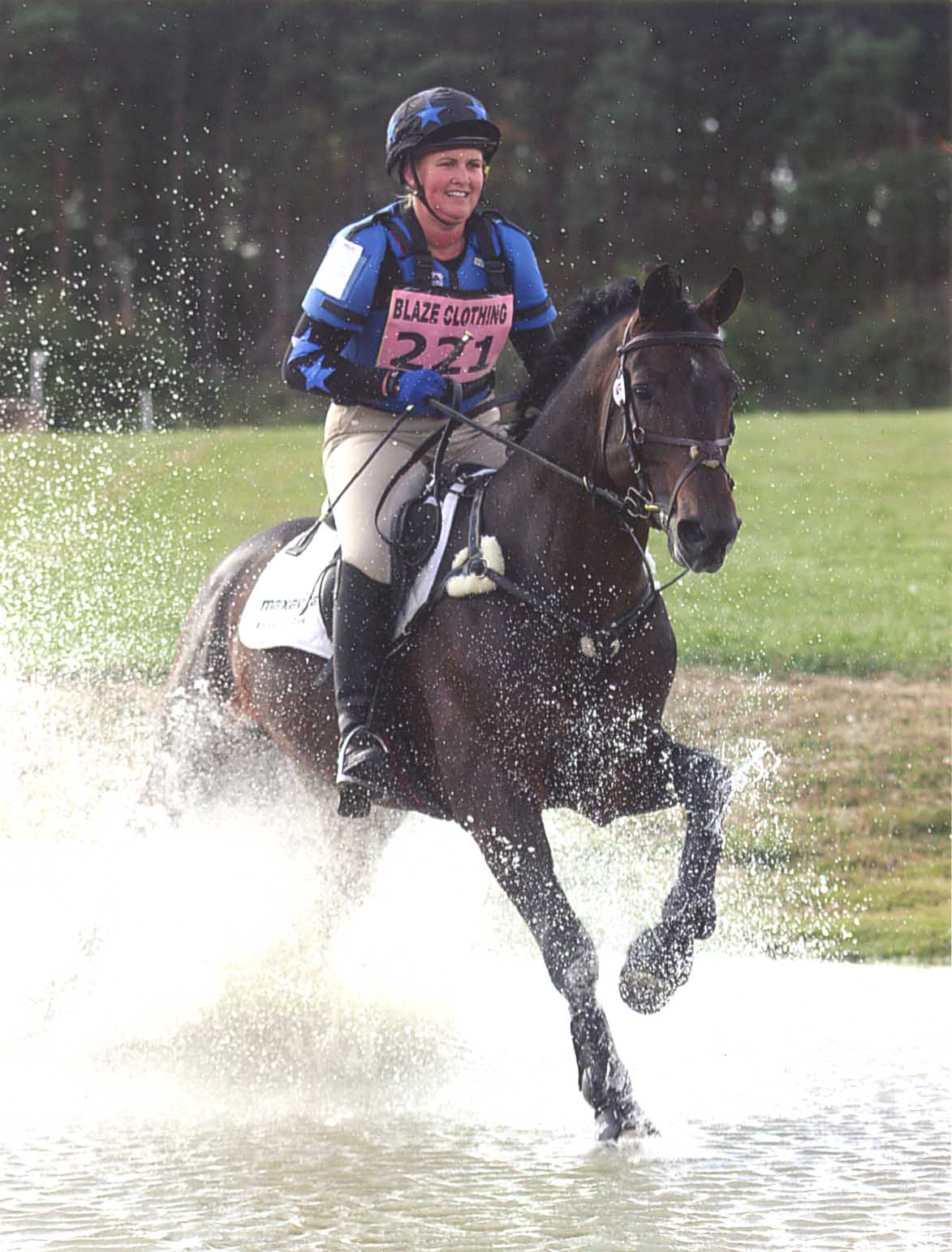